The Politburo held a national conference in Hanoi on June 30 to review the fight against corruption and negative phenomena during 2012 - 2022 and identify orientations for the work in the time ahead.

At its fifth session in May 2012, the 11th-tenure Party Central Committee decided to establish the National Steering Committee for Corruption Prevention and Control under the Politburo which is chaired by the Party General Secretary so as to ensure comprehensive leadership over the corruption combat nationwide.

On September 16, 2021, the Politburo issued Regulation No. 32-QD/TW that expands the functions, tasks, and power of the central steering committee, which now also covers the prevention and control of negative phenomena.

Through inspection and auditing, relevant agencies have proposed nearly 44,700 collectives and individuals with wrongdoings be dealt with along with over 975 trillion VND (41.8 billion USD) and nearly 76,000ha of land be recovered, and transferred about 1,200 cases showing signs of crime to investigation agencies.

Besides, prosecution authorities have launched investigation into 19,546 cases with 33,868 suspects and prosecuted 16,699 cases with 33,037 suspects for corruption, position abuse, and economic-related charges.

Meanwhile, corrupt asset recovery has been improved much as civil judgment enforcement bodies have regained 61 trillion VND, equivalent to 34.7% (compared to the rate of less than 10% in 2013). In particular, nearly 50 trillion VND, equivalent to 41.3 percent, worth of corrupt assets in the cases subject to the central steering committee’s supervision has been recovered.

Trac also highlighted improvements in institutional building, personnel affairs, asset and income control, policy and law dissemination, as well as the inspection, investigation, prosecution and hearing of cases, and the enforcement of verdicts.

At the conference, participants said the fight has been carried out drastically, comprehensively, and methodologically with very strong political resolve, resulting in considerable outcomes and winning people’s support.

The achievements so far have proved that the Party and State’s objectives, viewpoints, policies, and solutions on the fight, especially the establishment of the central steering committee led by the Party General Secretary, are completely right and timely and match demand in the reality, they added./.

VinFast sells over 2,160 cars in May News 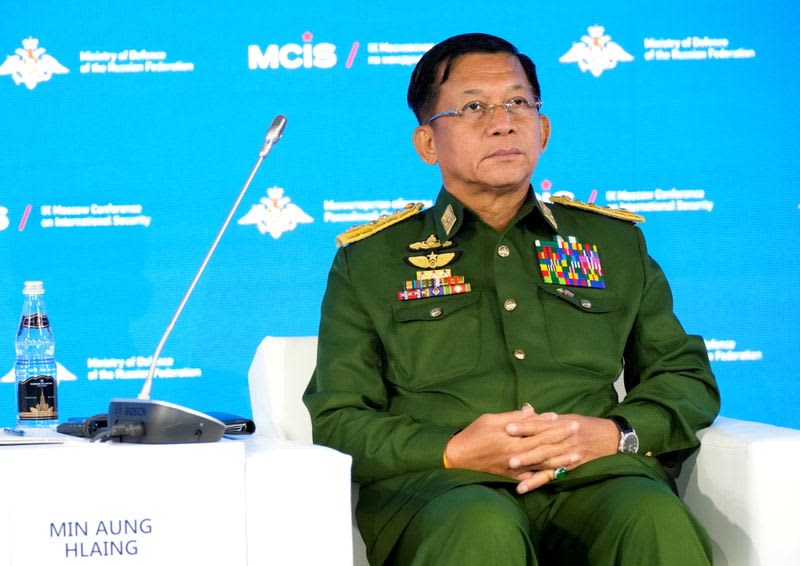