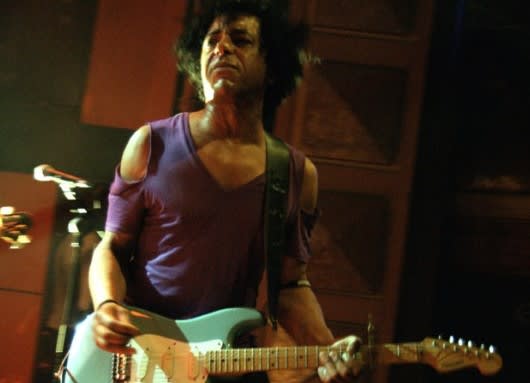 IVAN JULIAN Ivan Julian — a co-founder of the seminal punk group Richard Hell & the Voidoids and a member of many notable New York and New Jersey bands for more than 45 years — will perform and tell stories about his life in a show titled “Working Without a Net: An Evening of Songs and Stories with Ivan Julian” at City Winery in New York, Dec. 5. He is also writing a memoir with the same “Working Without a Net” name. The guitarist, pianist, songwriter and producer has contributed to acclaimed albums such as The Clash’s Sandinista! and Matthew Sweet’s Altered Beast, and also has worked with The…